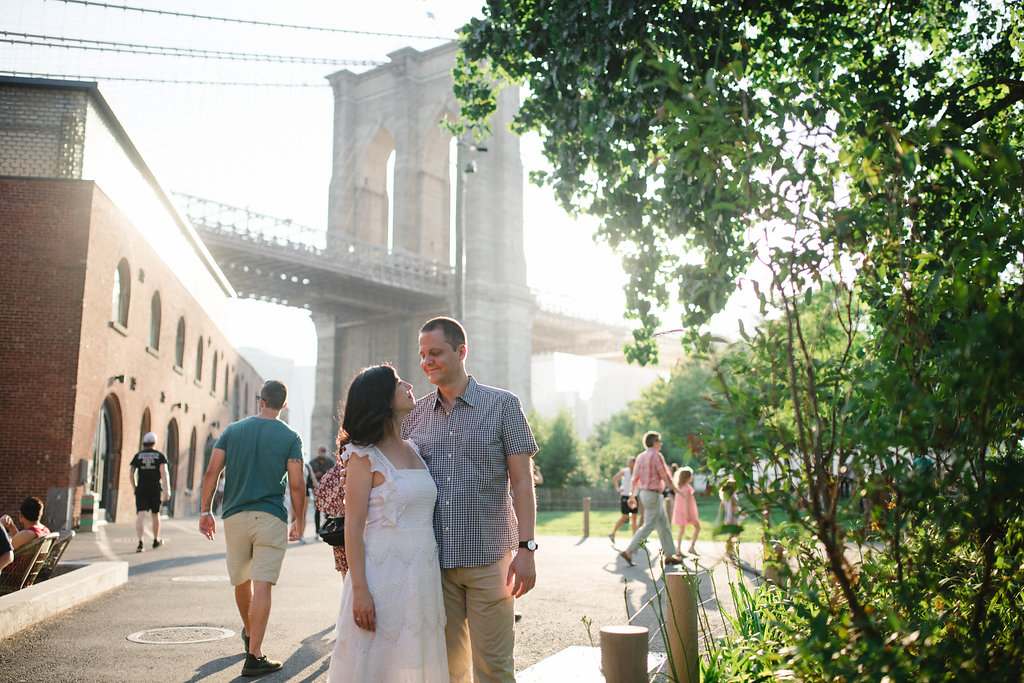 I just finally announced my pregnancy – Scott & I are expecting a baby boy in November and we are super excited. I will be talking a lot more on this in days  – weeks to come but in the interim. My friend captured some of the coolest “baby announcement” pics for us and I wore a very special dress by the loveliest designer – Rina Dhaka

A bit about her you can find her at ANTHROPOLOGIE ( my favorite store ) & a bit more here – http://www.kaneesha.com/rina-dhaka

I am so in love with this dress !

Rina Dhaka is a fashion designer, who made a promising entry in the Indian fashion scene around late eighties, and from there on she became the most creative and dynamic fashion designer India has ever witnessed. Currently she is known more for her innovative textile skills in Indian wear and her international sensibilities for western outfits. She has been a dreamer ever since her childhood and this has translated into her style of work.

After graduation she trained under ivan Grundhal and nurtured her dreams of being a fashion designer. Today she is referred as the Gautier of east by BBC, perfectly apt for her innovative and in depth research based collections. She is the fashion crusader of combining traditional Indian garments with 20th century modern fabrics like Lycra and jersey.

She is best known for stand out elements of a collection, western wear remains an area of dominance though she also designs ethnic and conventional ensembles. Her designs juggle between remaining traditionally rich while embracing contemporary attitude.

At the India fashion week Rina Dhaka was declared the best collection in Milan. The jury was Michael Fink of Saks/ Albert Morris of Browns/ Fern Mallis of IMG and she also won the best designer award in Miami Fashion Week 2004.

She is a recipient of Yuva Ratan Award.

She has won the best design collection at the Indian fashion week for Milan.

She was the ‘Best Seller’ at the bollywood promotion at Selfridges.