I am not sure where I read about this film but somewhere it popped up and it interested me for a few reasons.  The first is I have been trying to become more spiritual and have been visiting several meditation sessions that have some Buddhist teaching throughout the sessions.  For example, last week I went to a session from 10:30 – 3:30 and heard about how to relate to my past, present and future. Some of the teachings I really can jump on and some I don’t really believe in – but all in all the journey of taking these classes/ sessions is teaching me to have an even better understanding of myself and things I have to work on. Anyway so that is one reason why this interest me because I have been taught by a Buddhist monk last week for several hours and sang traditional songs and heard about teachings. The next reason is because I love photography and enjoy documentaries about photographers – I have not seen as many as I wish but did see Bill Cunnigham’s as well as Advanced Style recently so that part of this story interested me.  Next I am a fan of Diana Vreeland and loved the documentary about her that came out a couple years ago and this was about her grandson so I knew I would enjoy hearing about anything he might have learned from his grandmother.

So first thing when I heard about the film I emailed and heard back from one of the filmmakers – Gudio – instantly ! He was so lovely and encouraging me to see this film and told me Nicholas was going to be doing a Q&A so I thought this was a sign and I should support.

The film was beautifully done and I believe caught the right amount of history ( the story ), the journey aspect that Nicholas Vreeland had taken, a bit of the spiritual side and definitely hit me emotionally.

Nicholas was trained by top photographers including Irving Penn so he had an incredible mentor and he seems to be a good student – they talk about his discipline a bit – he is very motivated. I think he has a natural eye as well because his photography is memorable and emotional.  His photography was enlightening. Then you hear about what he did during his journey and what he created. It was very motivating.

There was a time when he seemed to be worried because of a certain situation and he figured out a way to get out of the situation and create something incredible. It shows that sometimes even in the worst situations we can still strive to our accomplishment.

It showed devotion and the art of simple living and so much more.

He did a wonderful Q&A after the film – he is very eloquent – he thinks about what he is going to say and answers each question with concise thought.

I learned a lot from the film and it was a film that allowed me to look inside myself a bit too. Those are the best types of films.

I hope to visit the monastery one day – that would be a wonderful journey to look forward too.

I also enjoyed that Wendy Goodman was in some of the film because I know her from my days at YEOHLEE and loved her insight into Nicholas’ story.

Here is some more info on the film – go and see it !

From the website written by the team behind this excellent story :

MONK WITH A CAMERA chronicles the life and spiritual quest of Nicholas (Nicky) Vreeland, who for the past twenty-eight years has been a Tibetan Buddhist monk. The son of a United States Ambassador, grandson of legendary Vogue editor Diana Vreeland, and a photographer by trade, Nicky left his privileged life behind to follow his true calling. He moved to India, cutting his ties with society, photography, and his pleasure-filled world, to live in a monastery with no running water or electricity. There he would spend the next 14 years studying to become a monk. Then in one of life’s beautiful twists, Nicky went back to the worldly pursuit of photography in order to help his fellow monks rebuild their monastery, one of the most important of the Tibetan Buddhist tradition. His journey from being a photographer to becoming a monk and, most recently, to being appointed as the abbot of the monastery he helped to rebuild, are the core of the story.

See some of Nicholas’ work :

There is a beautiful Tibetan center in Staten Island that I have been to a few times with my parents and I highly recommend to go there to take there Tai Chi or Meditation classes http://www.tibetanmuseum.org/ 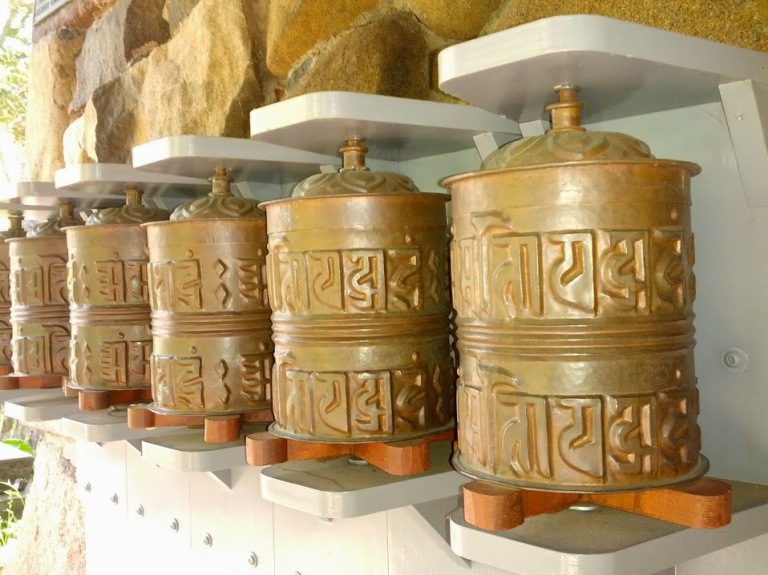 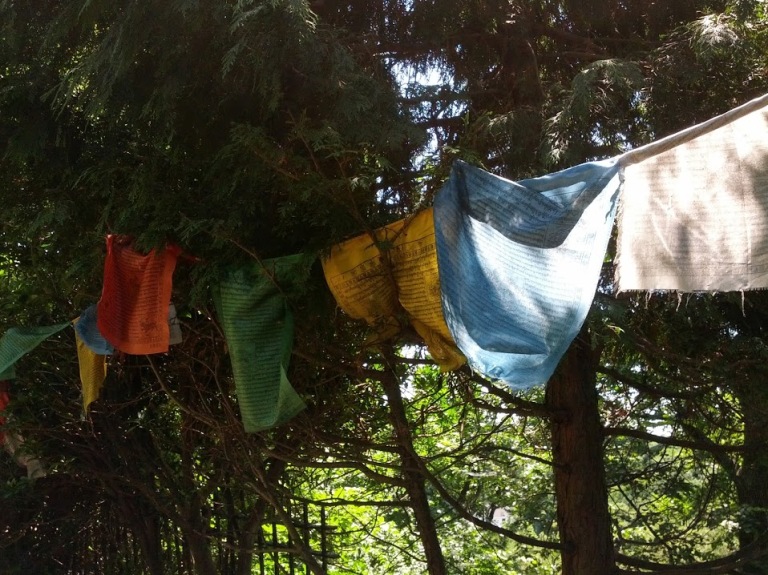